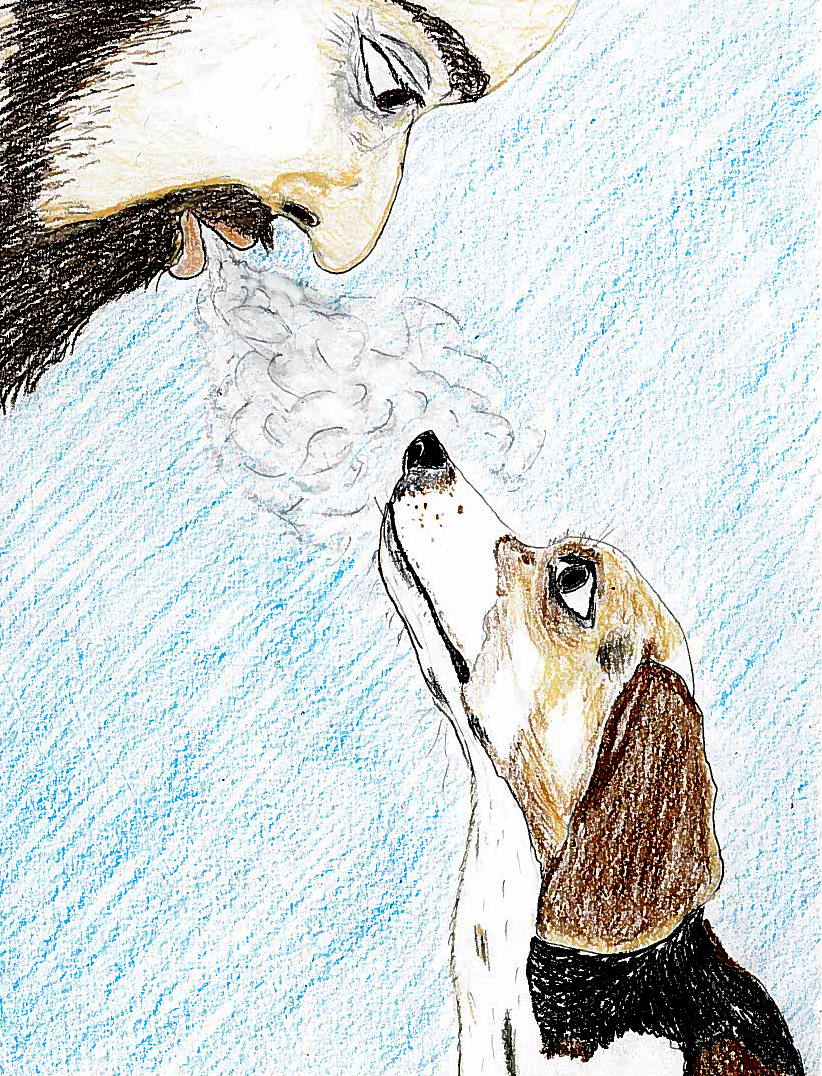 The Luv Doc has been writing columns for the Austin Chronicle since shortly after the turn of the millennium. His first column, “The Luv Doc Recommends,” featured a recommended Austin event every week prefaced by an essay that may or may not have had anything to do with the event, but often provided insight into Austin culture as a whole. The events may have passed, but the may of the cultural observational essays that accompany these recommendations are as valid today as they were when they were written. If they’re not, they at least serve as a historical record of the cultural times.

The Luv Doc’s second column, simply entitled, “The Luv Doc,” is an advice column, although, much like the column that preceded it, the Luv Doc’s advice often takes strange and unexpected tangents that may or may not apply to the issue at hand.  Hopefully those tangents are both informative and entertaining, but the Luv Doc would surely settle for just entertaining.